Adam Lambert took to twitter this week to criticize straight male popstars who “pander” to the gay community to sell their albums.

The gay former American Idol star, Adam Lambert, said he wants to hear about a pop star’s music rather than telling us that they “might be bi-curious or gay.”

Anyone find it interesting how straight male Pop stars r pandering to gay audiences lately!? Should we be flattered? Progress or strategy?No shade. I just wanna hear about music! Not be teased on weather someone MIGHT be bi curious or gay or straight. Who cares?! Lol – Adam Lambert

“Everyone’s entitled to their own opinion,” Nick Jonas told PrideSource, responding to critics who say he has been “bating” the gay community with his body. “I think it’s unfortunate that some people have to find a negative in every situation.” 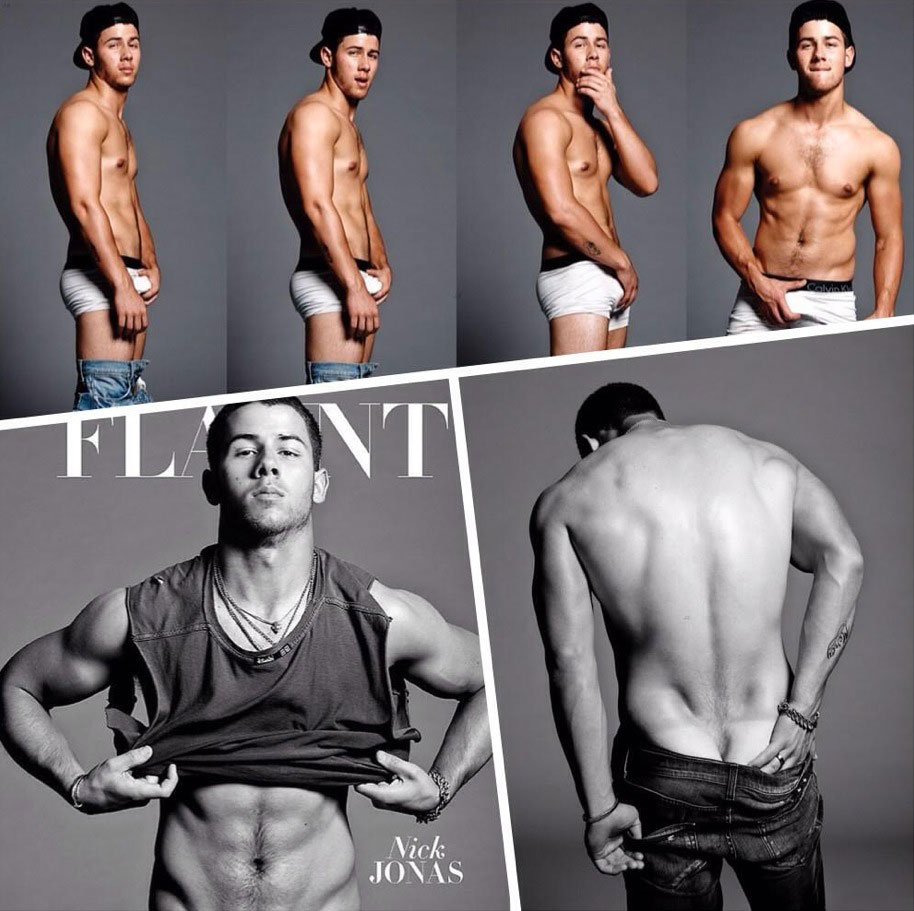 “Clearly my heart is in the right place, and more than anything, if they just looked at my life and my gay friends and the authentic nature of where my heart is, they’d just see that they’re kind of ignorant,” he added.

Harry Styles Keeps Hinting That He Might Be Bisexual

Gay Erotica: This Bizarre World Of Dino Erotica Is So Funny!

Tom Daley And His Sexy Athleticism In Sexy Slow Motion

Nick Jonas: Watch As He Masters The Crotch Grab!

Nick Jonas: Why Isn’t Anyone Talking About His Hairy Ass?